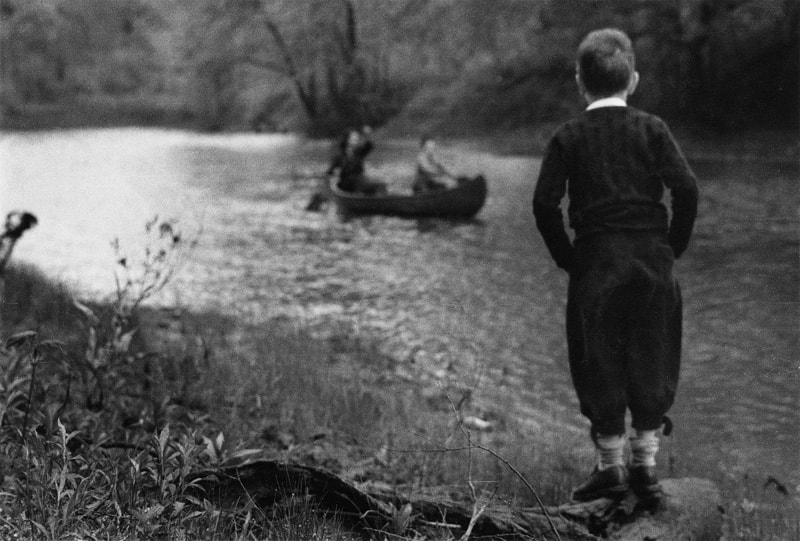 Before it was part of the Lake County Forest Preserves, the land we now call Ryerson Woods was known by its owners as Brushwood Farm. Combining photographs taken by the original owner, Chairman of the Inland Steel Company, Edward L. Ryerson, and his grandson, professional photographer Edward Ryerson Ranney, Views from Brushwood Farm provides a glimpse into what life in the Woods was like between the years 1937-1974.

A nationally known photographer, Edward Ranney has been exhibited at the Art Institute of Chicago, the Museum of Modern Art in New York, and other museums.  Books of his photographs include: Monuments of the Incas, Prairie Passage (about the Illinois and Michigan Canal), and The Lines (about the Nazca Lines in South America), just published by the Yale University Press.