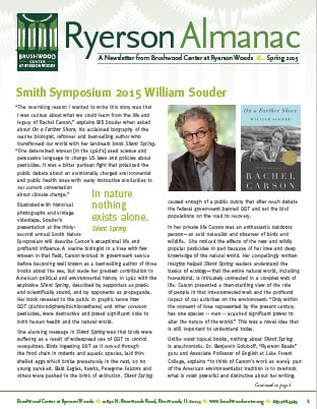 William Souder, author of The Life and Legacy of Rachel Carson, spoke about the pioneering scientist and author's impact on the world of conservation and beyond in his keynote address at the 2015 Smith Nature Symposium. Rachel Carson loved the ocean and wrote three books about its mysteries. But it was with her fourth book, Silent Spring, that this unassuming biologist transformed our relationship with the natural world. Silent Spring was a chilling indictment of DDT and other pesticides that until then had been hailed as safe and wondrously effective. It was Carson who sifted through all the evidence, documenting with alarming clarity the collateral damage to fish, birds, and other wildlife; revealing the effects of these new chemicals to be lasting, widespread, and lethal. Silent Spring shocked the public and forced the government to take action, despite a withering attack on Carson from the chemicals industry. It awakened the world to the heedless contamination of the environment and eventually led to the establishment of the EPA and to the banning of DDT. By drawing frightening parallels between dangerous chemicals and the then-pervasive fallout from nuclear testing, Carson opened a fault line between the gentle ideal of conservation and the more urgent new concept of environmentalism. 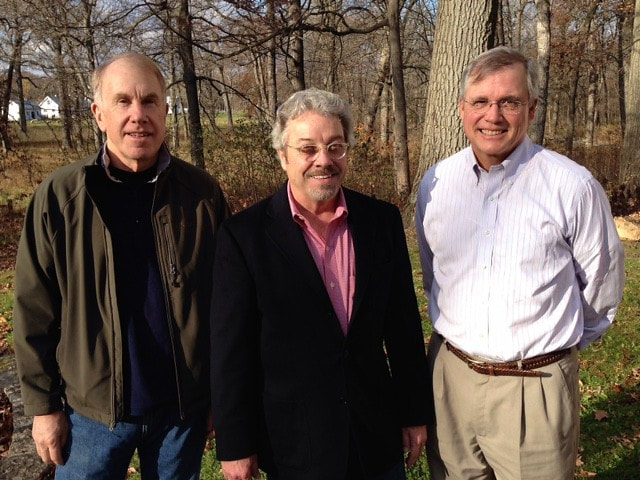 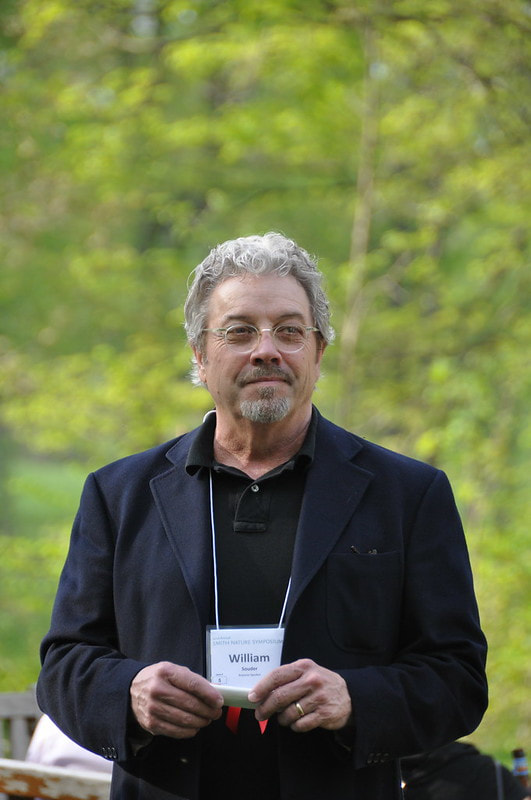 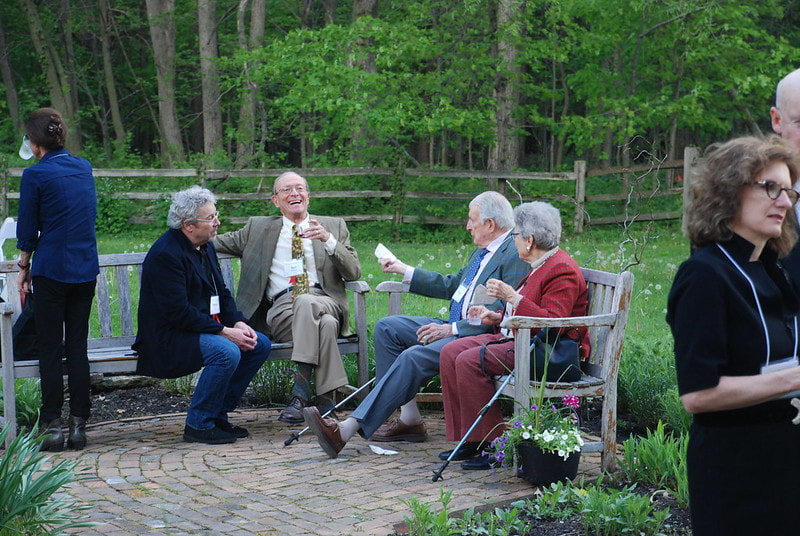 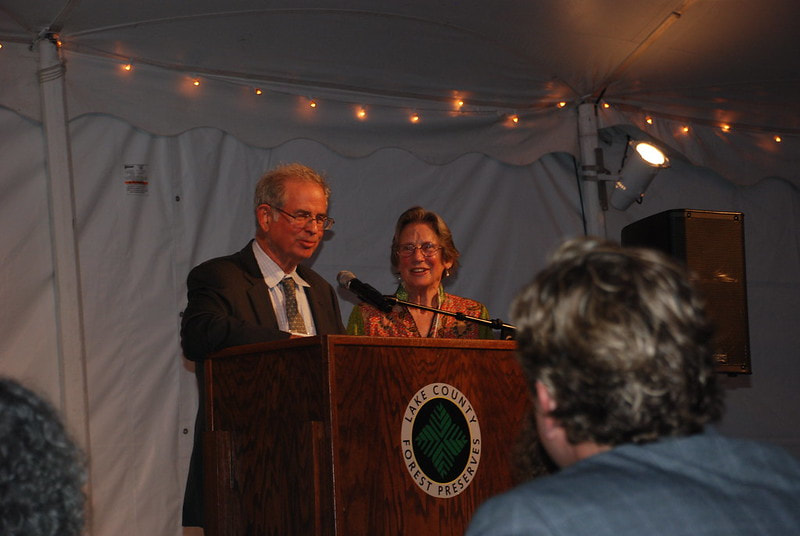 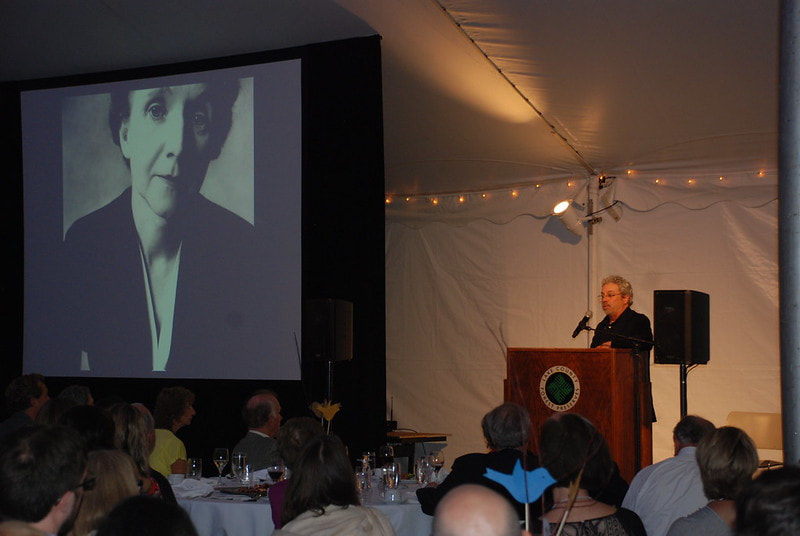 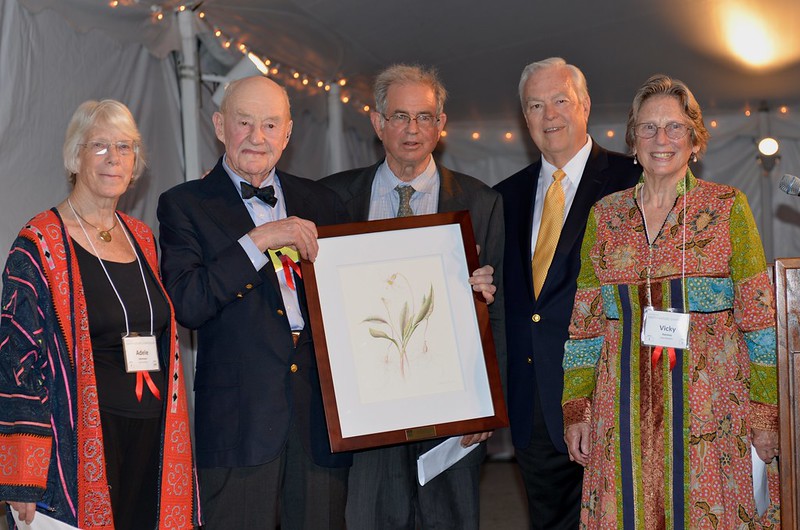 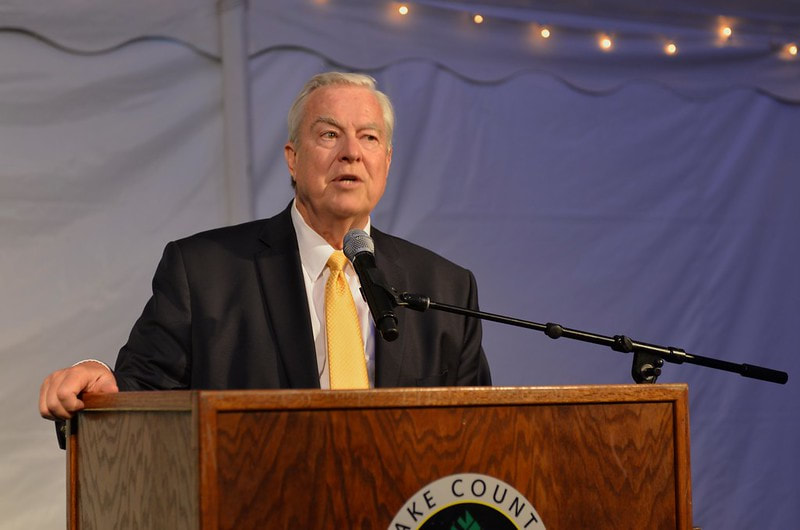 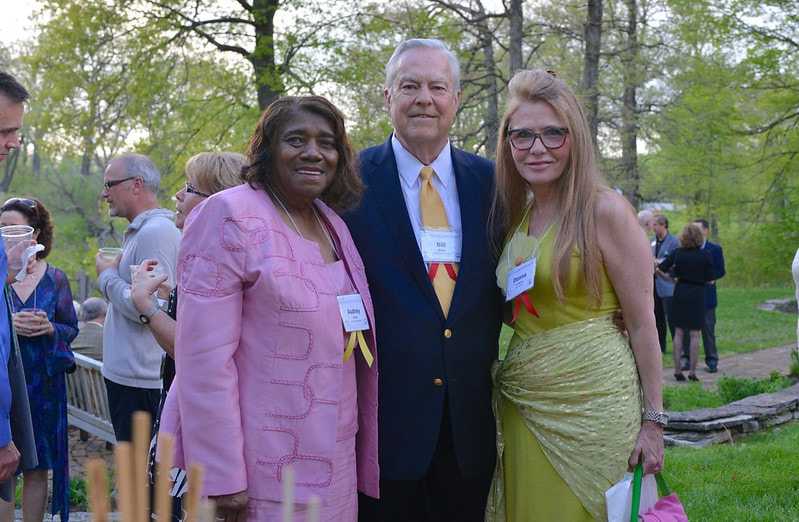 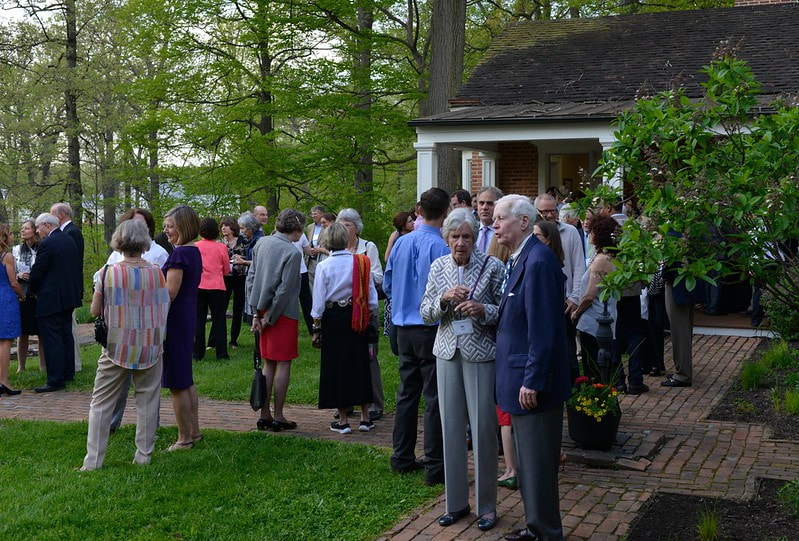 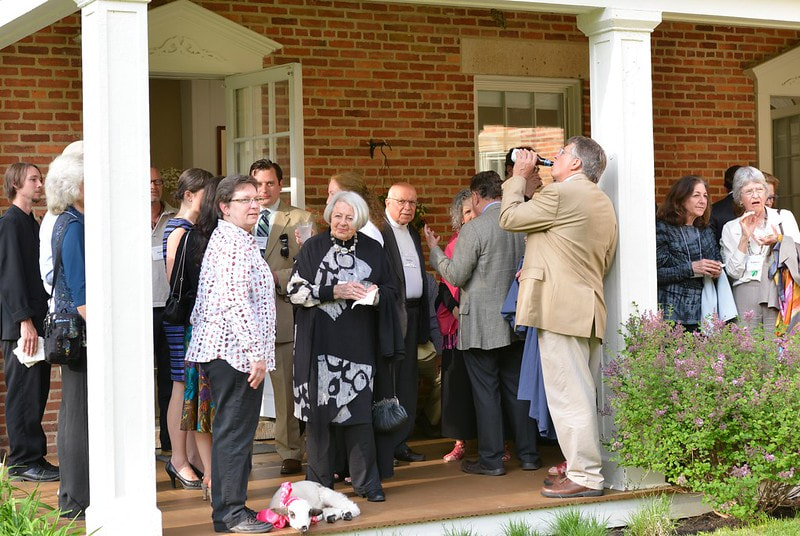 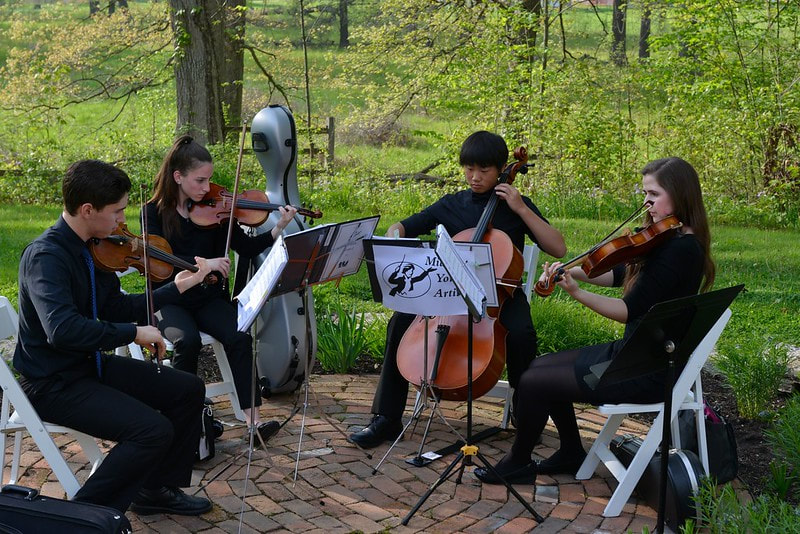 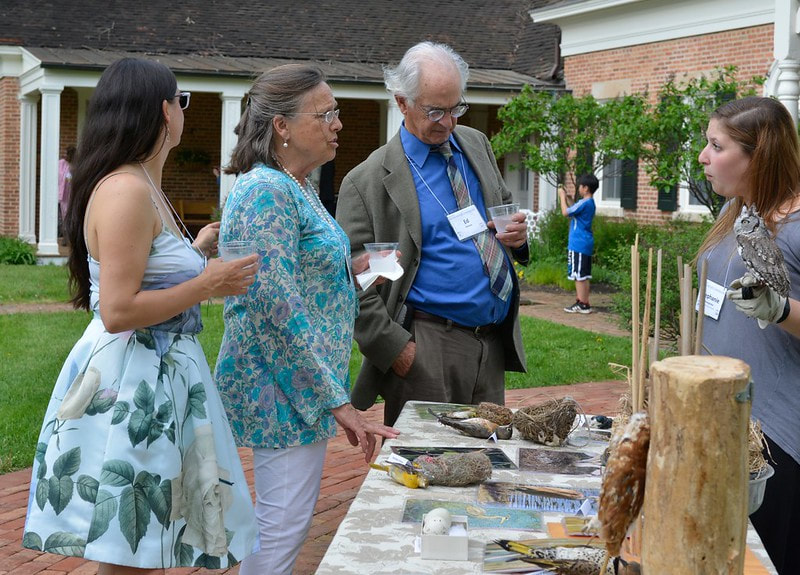